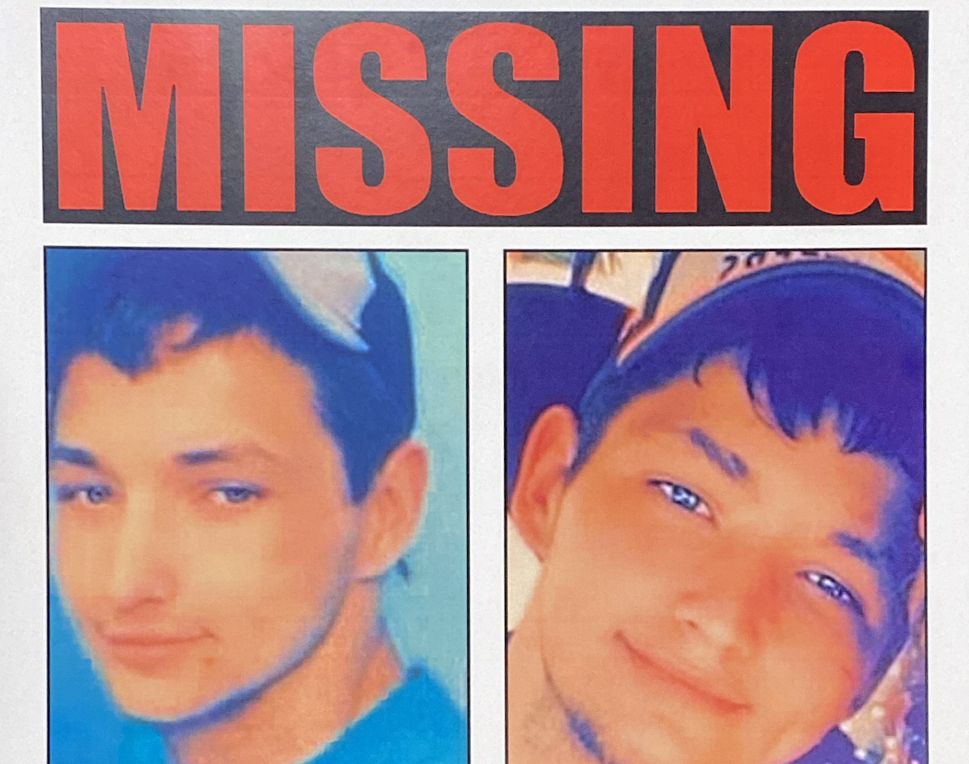 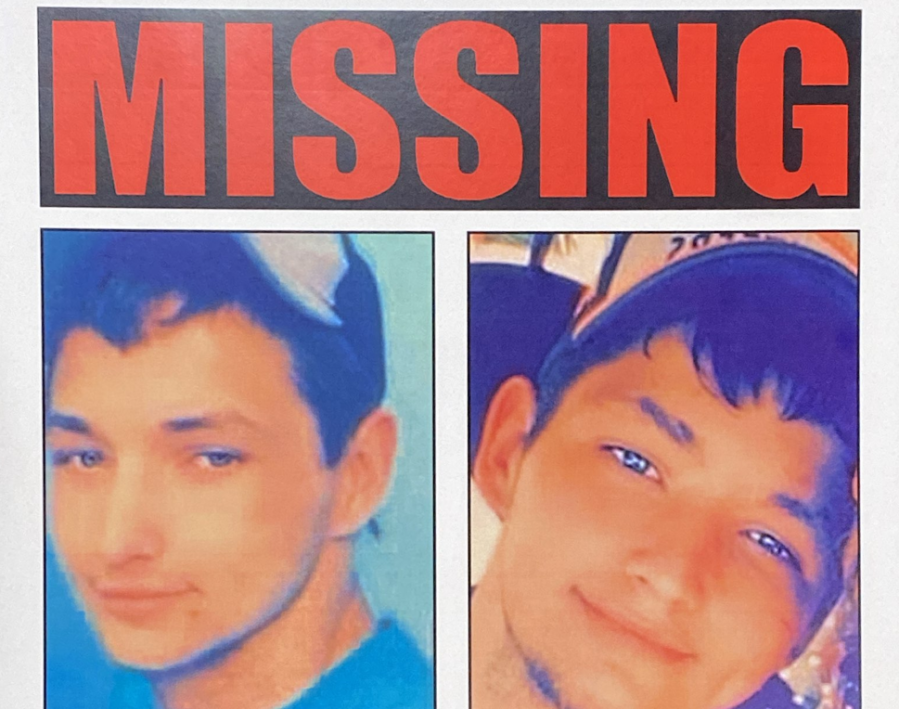 PUTNAM COUNTY, Tenn. (WKRN) — Over the summer, 27-year-old Joshua Bohannon disappeared without a trace, and his family is still looking for answers.

Bohannon’s family said at the beginning of June his wife, Jessica, told them he’d gone missing. The last place they’d gone together was Burgess Falls.

His aunt, Vickie Jones, filed a missing person’s report but says local law enforcement has told them virtually nothing. The Putnam County Sheriff’s Office did confirm to News 2 they are actively working the case and have not yet classified this as a criminal investigation.

In the meantime, Bohannon’s family has hired a private investigator to help them in their search.

The family says Josh is a father of two and a type 1 diabetic that wouldn’t be able to survive for long without insulin. Jones says things look bleak, but she needs to know what happened.

“His mom and his dad and brother are really hurting real bad ’cause they were always close too. I know at this point Josh is not alive, but we just want closure,” Jones said.

There is a joint investigation between White and Putnam Counties and the Tennessee Bureau of Investigation into Bohannon’s disappearance. If you know anything about what happened you are asked to call any of those three agencies.

Bohannon’s family is offering a $5,000 reward for information on his whereabouts.