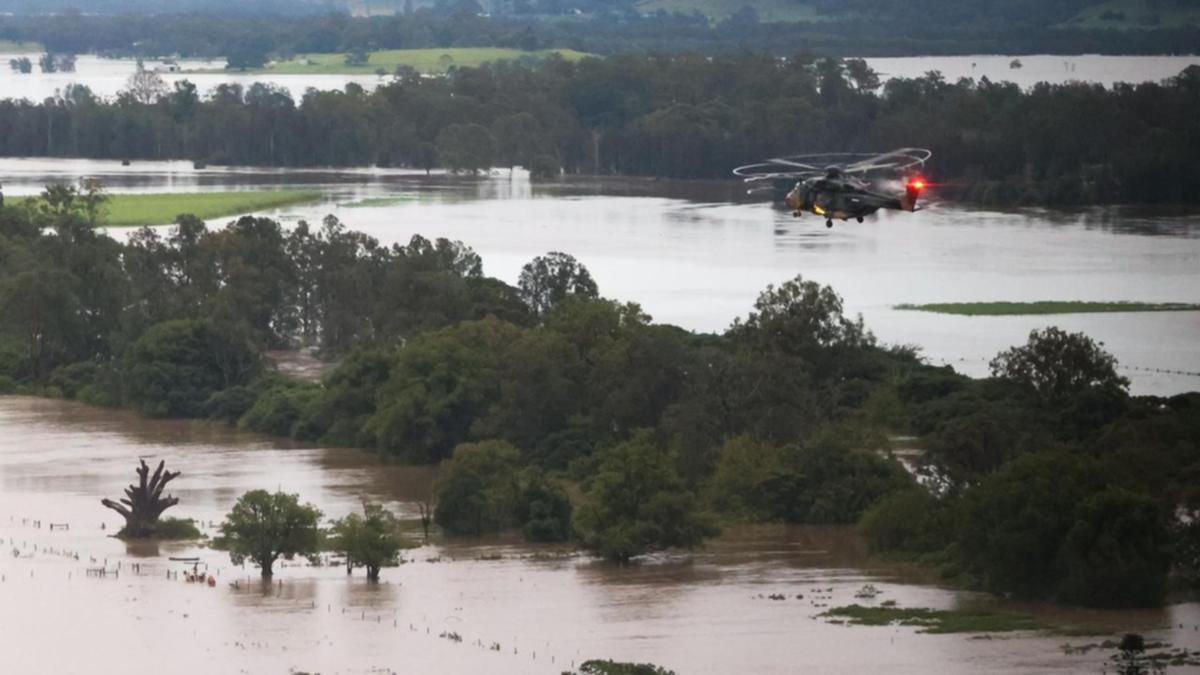 Mayors and councillors from across Australia have told the federal government they are exhausted and depleted by the lack of action on climate change, and need more cash to cope with the disasters it’s fuelling.

More than 30 local government representatives across five states say they cannot be left to shoulder the consequences of delayed climate action, like the devastating floods that just swamped parts of Queensland and NSW.

In a joint statement, they called on the government to deliver an ambitious 2030 emissions reduction target to respond to accelerating climate change.

Other demands include more money for councils to deal with climate impacts, including a minimum of $200 million a year to be put into a disaster mitigation fund.

The joint statement comes days after United Nations secretary-general Antonio Guterres publicly called Australia a “holdout” for refusing to follow the lead of other G20 nations and strengthen its 2030 emissions reduction target.

Elly Bird is a councillor for the NSW community of Lismore, which has just endured its worst flood on record and is among those to sign the statement.

“If we’re to learn a lesson from the catastrophic flooding that we are now seeing happen in Australia every few years, it’s that we are severely underprepared for catastrophic events like this one,” she says.

“Now is the time for our government to lead the country in delivering on an ambitious emissions reduction target this decade to protect communities like ours.”

“We can no longer leave councils and their communities alone and with little access to essential services, and expect them to spend millions to fix the damages of delayed climate action,” she says.

“We know that local governments lack the adequate funding and support they need to rebuild their communities in a way that strengthens resilience and takes into account the increasing climate risks.”

Those who’ve signed the statement include mayors for the NSW communities of Sydney, Newcastle, Wollongong, the Blue Mountains, Byron, Tweed Shire, Kiama, the Midcoast, Shellharbour, and Shoalhaven.

It’s also been signed by the mayors for Brisbane and Logan in Queensland, with 10 other mayors from Victoria, South Australia and Tasmania also adding their names to the call.

Prime Minister Scott Morrison has promised hundreds of millions of dollars to flood affected communities since the floods, including cash to rebuild infrastructure in a more resilient way.

His ministers have shrugged off the UN chief’s criticisms.

Communications Minister Paul Fletcher told the ABC the “chattering classes of the UN can say what they want” while Australia was delivering outcomes like a 20 per cent emissions reduction since 2005.

That was a better performance than the US, Canada, and New Zealand, he said.

Nationals Senator Matt Canavan said the UN should read the room and accused it of being asleep, with Europe getting itself into a mess by failing to develop their own fossil fuels.