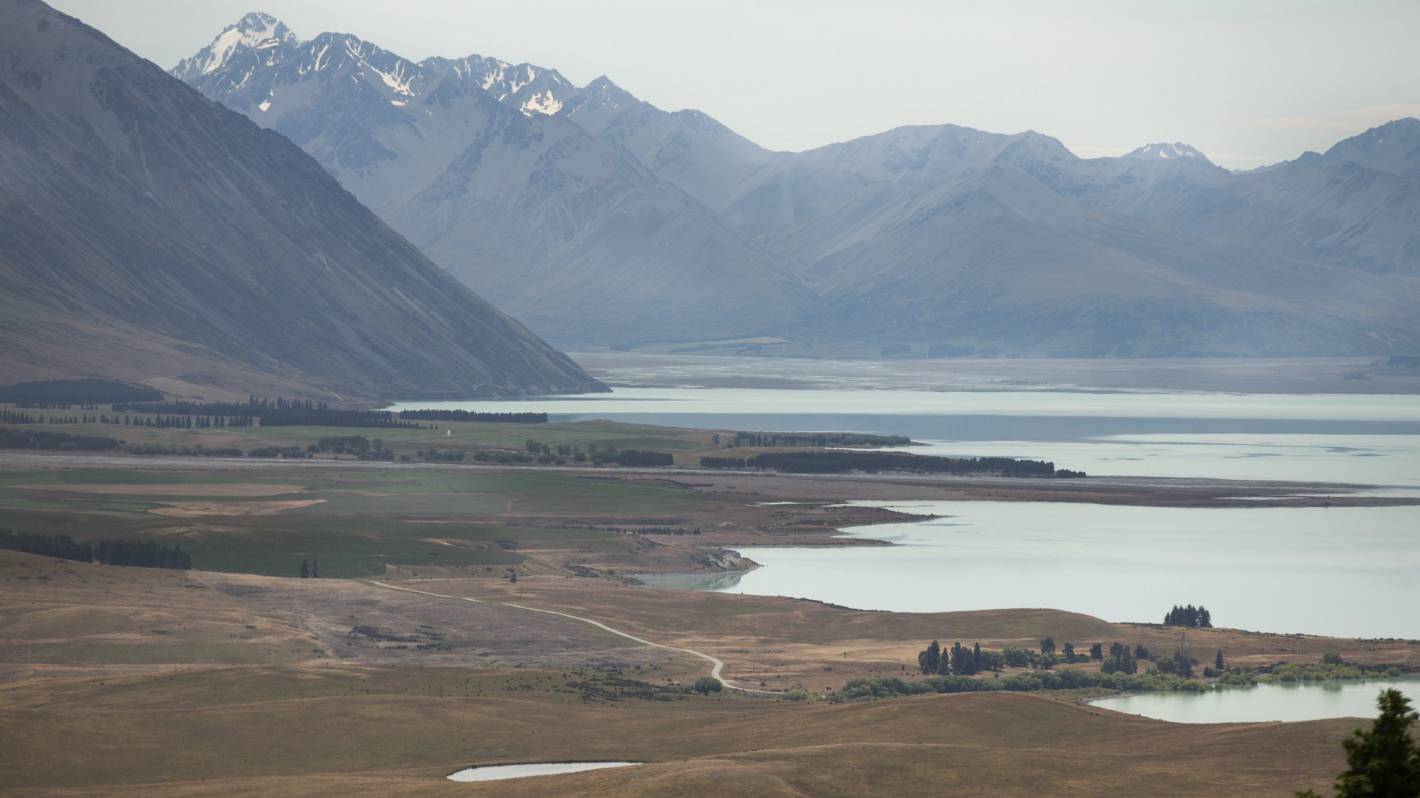 Fronts pushing in from the Tasman Sea are set to bring heavy rain and severe gales to many southern and central areas.

And while parts of the eastern North Island are on course for a heatwave, some snow is possible in the south.

MetService is warning gusts up to 120kmh in exposed places are possible in the Canterbury High Country from midnight to 7pm Tuesday.

At the same time, gusts could reach 100kmh in inland Marlborough. In Wellington and Wairarapa gusts could get to 90kmh overnight into Tuesday.

READ MORE:
* Wound up by the wind? Let these small towns calm you down
* Napier floods one year on: How rare the event was is open to interpretation
* Dramatic footage shows moment climber rescued from summit ridge of Aoraki/Mt Cook

Heavy rain is expected through to Tuesday evening in the Canterbury and Otago headwaters, and in the ranges of Westland south of Otira.

The bad weather doesn’t reach Auckland, which is expected to have a few showers with northwesterlies on Tuesday, and a top temperature of 23 degrees Celsius.

Wellington could have northwesterly gales in exposed places on Tuesday, a few morning and evening showers, and a high 17C.

Christchurch is expected to have sunshine along with gusty northwesterlies and a high of 20C.

MetService meteorologist Mmathapelo Makgabutlane said northwesterly winds would play a role in continuing a trend of persistently warm temperatures since Friday in the eastern North Island.

Hawke’s Bay was close to reaching the criteria for a heatwave – technically when a place has five consecutive days with temperatures at least 5C warmer than average.

On Monday Napier reached 29C and Hastings got to 28C.

The atmosphere was also marked by instability, adding thunderstorms to the mix, most likely in the west, Makgabutlane said. ““Some of those could be accompanied by sudden gusty and squally conditions.”

In contrast, MetService expects 4-8cm of snow to fall on Tuesday evening and night near the Milford Tunnel.

In the Southern Lakes area the snow line is forecast to fall to 1000m on Tuesday, and a few flurries could affect the Crown Range Road.

A ridge of high pressure on Thursday was expected to bring an easing trend for most to the second half of the week, MetService said.

”Things will also be a touch cooler as a southwesterly wind change freshens what has been a muggy atmosphere.