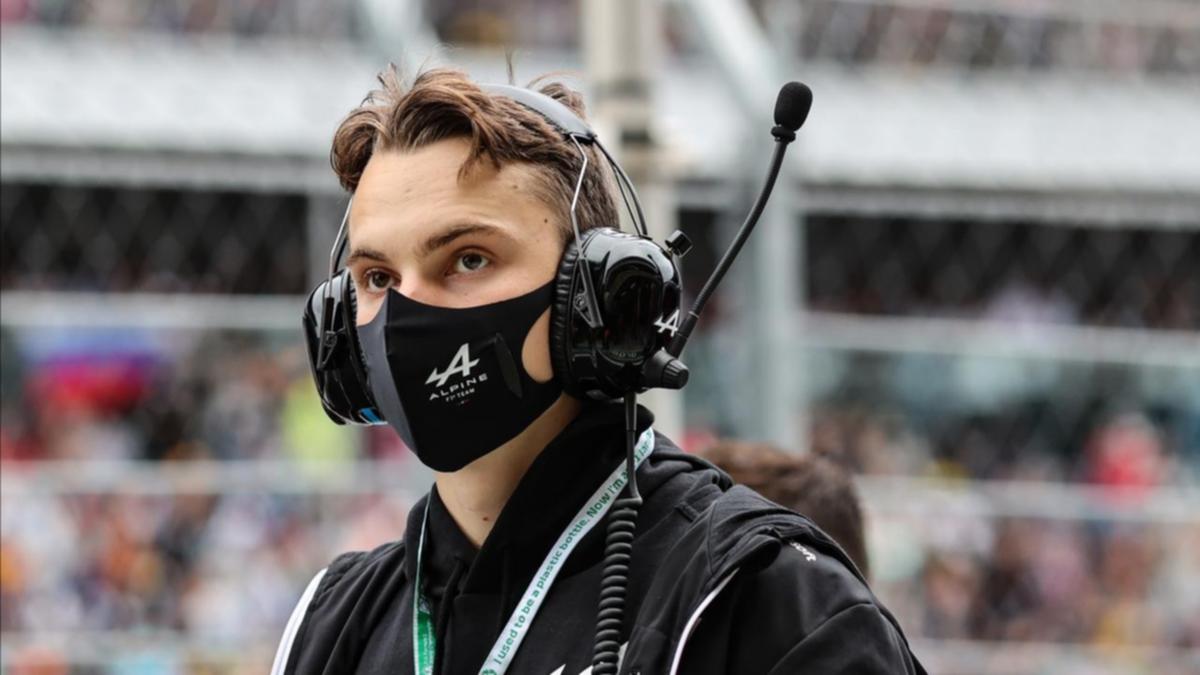 The confidence and ability of Oscar Piastri has Mark Webber in no doubt it is only a matter of time before the young Australian makes his Formula One debut.

Piastri has signed on to be a reserve driver for the Alpine F1 team in 2022, putting the 20-year-old in the box seat to fill any vacancies that may come up in the category.

Webber, the eight-time Grands Prix winner, is both mentor and manager of the Melbourne-born rising star and is convinced the reserve driver position is simply the next step on Piastri’s path to becoming Australia’s next F1 star.

“He just keeps servicing with a smile on his face, going ‘yeah, bring it on, give me some more challenges’.

“What I’m really excited about is guys like him, when you put more people around them – more personnel, more laptops, more intense work – someone like him is soaking it up, whereas some guys can be very good in junior categories but they melt when they get to the Formula One levels of intensity and scrutiny.

While Piastri was unable to secure a seat on the grid for 2022, Webber is predicting a forthcoming changing of the guard in the field which he expects to create opportunities.

“Oscar can’t really do much more. He will continue to prepare, no question about it,” Webber said.

“He’ll have more mileage than he’s ever had next year in Formula One cars, which is great.

“We just then need the opportunity for the market to then move around a bit and have a little bit of churn out in terms of some of the older guys moving on, which will happen.”

With his short-term future sorted, Piastri’s immediate focus switches back to trying to secure this year’s Formula Two title.

With two events remaining, Piastri holds a 36-point lead over nearest rival Guanyu Zhou as he attempts to become just the third driver to win back-to-back F3 and F2 titles as a rookie.

“There’s still a lot of points to be won and lost, but as you say in cricket, you’d rather have the runs on the board, which he’s got,” Webber said.

“He’ll have a bit of a target on his back in some ways because the opposition aren’t too keen with how he’s gone about them this year.

“His shoulders continue to get broader and broader … we’re positive he can finish the year in a good way.”