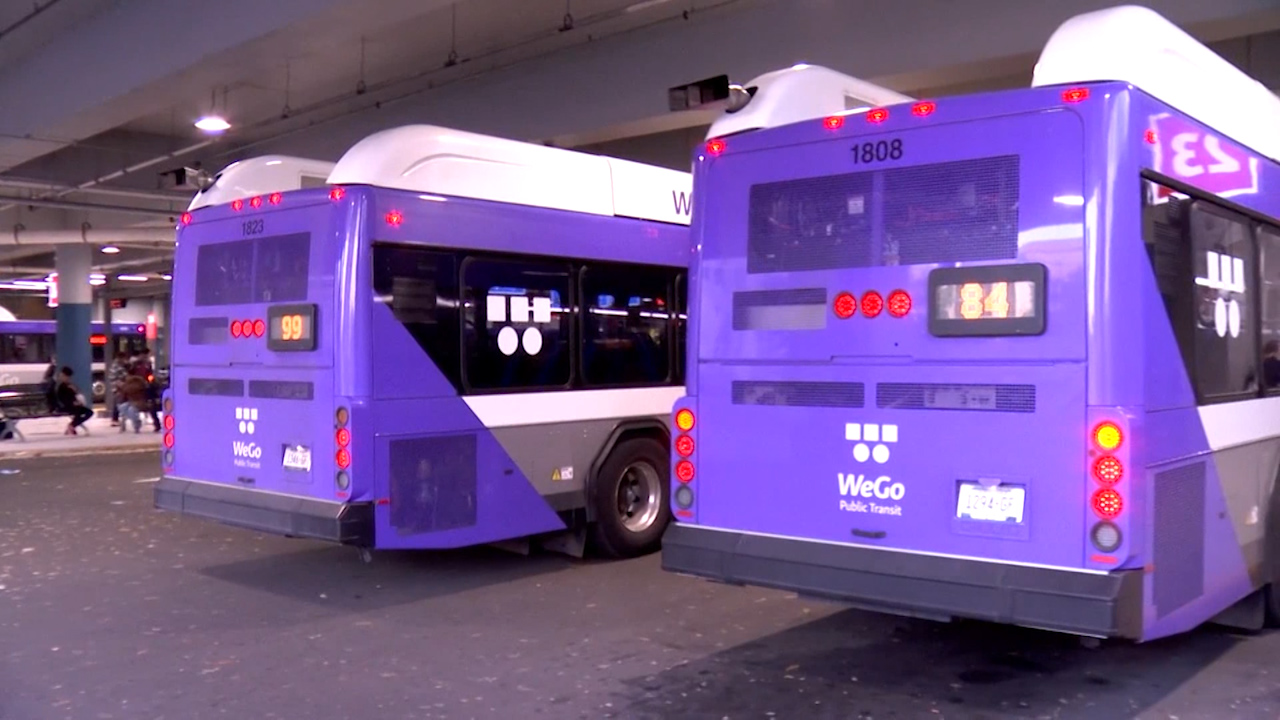 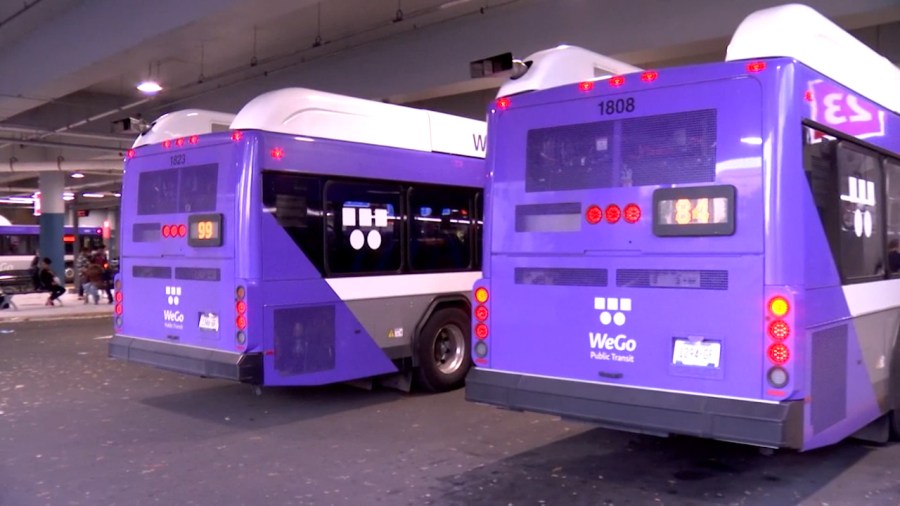 Metro police say on April 1, 60-year-old Larry Fenters had crossed 4 lanes of visitors, together with the middle flip lane, when he was hit outdoors of the crosswalk.

Fenters was taken to Vanderbilt University Medical Center and died from his accidents on April 9, in keeping with police.

As police investigated, they decided the bus driver, recognized as 43-year-old Jason Covington, had sufficient time to keep away from hitting Fenters.

Covington was issued a misdemeanor state quotation for failure to yield proper of approach leading to a dying. His reserving date is about for May 12, police say.