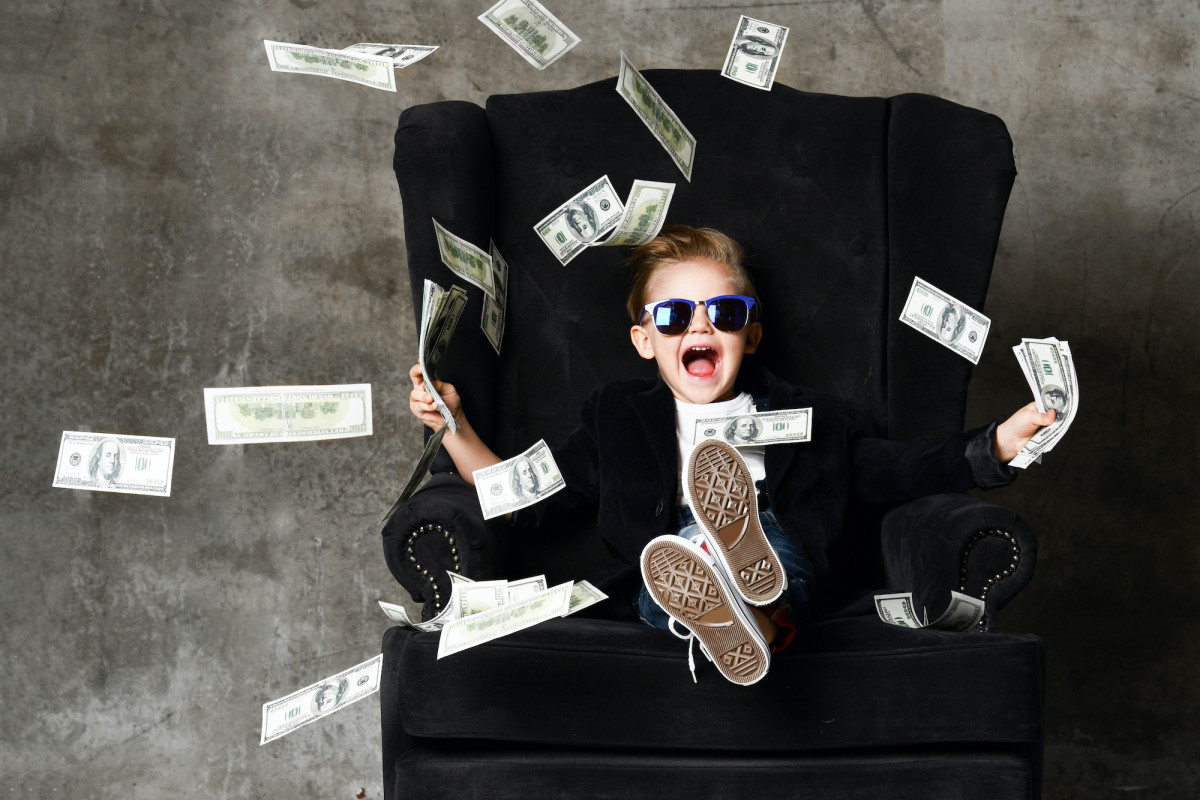 Here’s yet another sign that the bull market is getting long in the tooth: “Older” and “wiser” investors are being dismissed as hopelessly old-fashioned, while those young enough to have never experienced a major bear market are making a killing.

There is no shortage of examples, but a perfect illustration is a comment attributed to David Portnoy in the summer of 2020. Portnoy, of course, is the internet celebrity and founder of Barstool Sports. After reportedly producing a day-trading profit of close to $5 million in just two months’ time, he said: “I’m sure Warren Buffett is a great guy but when it comes to stocks he is washed up.”

Our Black Friday sale has started for Real Money! Get in on the conversation and get the latest investment ideas and trading strategies. Click here and see our best deal: 76% off.

I need not remind you that Buffett, widely considered the most successful long-term investor alive today, is 91 years old.

This attitude towards our elders reminds me of what Adam Smith, the pseudonymous author of the classic book in the late 1960s titled “The Money Game,” called a “kids’ market.” He was referring to speculative periods in which the investors making the most money are too young to remember prior major bear markets.

To illustrate, Smith introduced readers to a Wall Street manager who went by the name The Great Winfield, who only hired traders who were in their 20s: “The strength of my kids is that they are too young to remember anything bad, and they are making so much money that they feel invincible,” Winfield was quoted as saying. “Now you know and I know that one day the orchestra will stop playing and the wind will rattle through the broken window panes, and the anticipation of this freezes [the rest of] us” who are old enough to remember.

(For the record, I should stress that Portnoy is in his 40s, not his 20s. But his attitude is paradigmatic of what Smith had in mind.)

Smith referred to the stocks that the “kids” were buying as “swinger stocks,” which at the time he wrote his book had names like “data processing” or “computer” in their names. Today the swingers are securities such as Tesla  (TSLA) – Get Tesla Inc Report, bitcoin, GameStop  (GME) – Get GameStop Corp. Class A Report, AMC Entertainment  (AMC) – Get AMC Entertainment Holdings, Inc. Class A Report and other meme stocks. But the underlying pattern is the same.

As Smith recounted it, Winfield ridiculed at an older manager who raised doubts about “swinger” stocks. “Look at the skepticism on the face of this dirty old man… Look at him, framing questions about depreciation” and the like. “You can’t make any money with questions like that… Memory can get in the way of such a jolly market.”

Nowhere on Wall Street is the Kids’ Market more obvious than in the contrast between, on the one hand, the headline-grabbing returns of high-flying growth stocks and, on the other, the market-lagging performance of value stocks. Value stocks tend to be favored by more seasoned investors, those who have lived through a prior major bear market.

As is widely known, value stocks have suffered mightily in recent years, in contrast to its record over the previous century in which they came out well ahead. And their market-lagging returns are exacting a toll on the editors of value-oriented newsletters. Their performances have suffered so much that some have thrown in the towel and stopped publishing altogether, and others are seriously considering it.

A consistent theme emerges in my conversations with some of these editors: Investors in recent years have stopped wanting to pay for advice. Why should they when the market is skyrocketing and on Reddit you can get free advice about the latest meme stocks on whose bandwagon we should jump?

The answer, of course, is that advice becomes most worthwhile when the market is struggling. When the market is soaring, everyone looks like a genius. This is the source of the age-old wisdom that we shouldn’t confuse brains with a bull market.

For an historical perspective, it’s instructive to compare the market-lagging performance of value advisers in recent years with their market-beating returns after the internet bubble burst in early 2000. The bursting of that bubble, of course, represented the end of the last significant period in which value had lagged growth.

To conduct this comparison, I focused on those newsletters in the Hulbert Financial Digest’s performance database that are closest to the value end of the spectrum.

I did this by measuring the extent of each newsletter’s correlation with the value stock index created by University of Chicago finance professor (and Nobel laureate) Eugene Fama and Dartmouth professor Ken French. Eight newsletters were correlated to a statistically significant degree.

It’s impossible to know whether value stock strategies in general, and value-oriented newsletters in particular, will outperform growth stocks by similar margins in the next bear market. But I wouldn’t be surprised. Growth stocks currently are priced on the assumption that their growth will continue more or less indefinitely. A recession, which inevitably will happen sooner or later, will remind all of us that this assumption is dangerously wrong.

The bottom line? Think twice before giving up on value strategies.