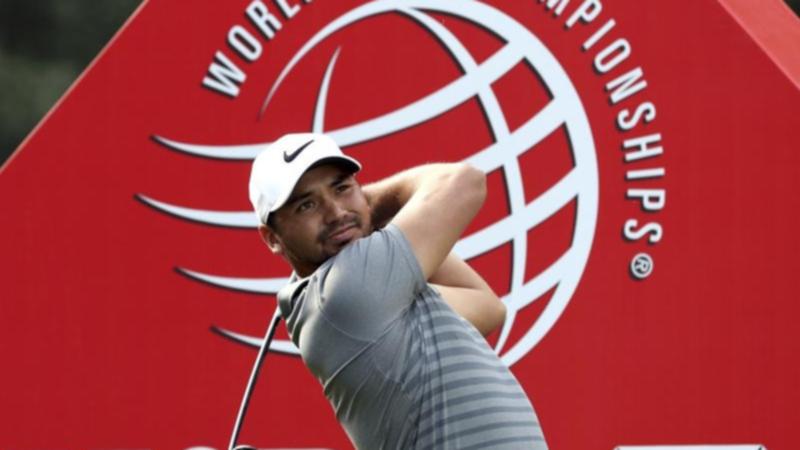 The WGC-HSBC Champions golf event in Shanghai has been cancelled for the second straight year due to COVID-19.

The STG7.6 million ($A14.3 million) tournament – co-sanctioned by the European Tour and the PGA Tour – was due to take place at Sheshan International Golf Club from October 28-31.

But PGA Tour commissioner Jay Monahan confirmed on Tuesday it would not go ahead again due to health concerns and travel restrictions.

“Following discussions with HSBC, we can confirm the cancellation of the 2021 WGC-HSBC Champions,” Monahan said ahead of this week’s Tour Championship in Atlanta.

“Although it’s unfortunate to have to do so, we must ensure that we abide by the epidemic prevention policies of different markets which may cause inconvenience to the players and make tournament operations very challenging.

“Therefore, after careful consideration, we had to make this difficult decision to cancel the event.”

Rory McIlroy was the last winner of the event, beating Xander Schauffele in a play-off in 2019.

Monahan added that the ZOZO Championship would take place as planned from October 21-24 at Narashino Country Club outside Tokyo.

“ZOZO has been a great partner and we have been in regular contact with the government and local authorities about the plans to successfully stage this event this fall,” he said.

“The successful and safe golf competitions at the Tokyo Olympic games helped provide some confidence going forward there.”