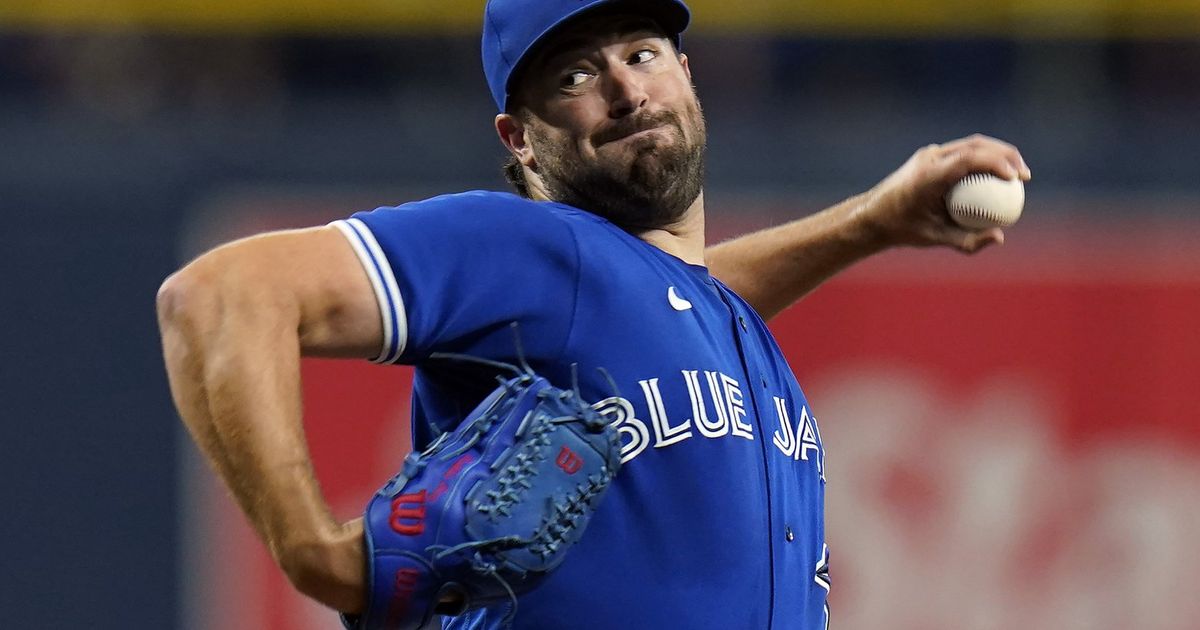 Unlike the 2016 eve before Thanksgiving when Mariners general manager Jerry Dipoto took a break from his “mise en place” to make a six-player trade with trade Arizona that brought Jean Segura and a relatively unknown outfielder named Mitch Hanger to Seattle, Wednesday passed without a transaction or even a rumor on Twitter.

In an offseason filled with the highest expectations since he joined the Mariners in September of 2015, Dipoto has yet to make a transaction – a free agent signing or trade – to acquire the impact hitters or starting pitchers that he’s spoke openly about as the team’s offseason goals.

It’s not for lack of trying. MLB sources said that Dipoto has traveled to the home cities of a few free agents since meeting with their representatives at the GM meetings. And will do so in the coming days.

As expected, the free-agent market for position players has been relatively nonexistent with none of the top-tier position players signing contracts or even moving toward agreements. The oft-made prediction that infielders like Carlos Correa, Marcus Semien, Corey Seager, Javy Baez and Trevor Story might wait till after a new collective-bargaining agreement is reached, likely in February, seems to be coming to fruition.

With the expectations of owners locking out the players when the CBA expires on Dec. 2 and a transaction freeze put in place, teams have six days to get a deal done before what will feel like an interminable wait.

Meanwhile, the starting pitching market has at least been active if not robust.

Also lefty Alex Wood had reached an agreement to return to the Giants on a 2-year, $20 million contract that hasn’t been made official yet.

The expectation is that he would like to add two established starters – one that profiles more as a front of the rotation performer and another to fill out the rotation as perhaps a No. 4-5 – if possible. There are still viable options for both types of pitchers on the market to join a rotation that features Marco Gonzales, Logan Gilbert and Chris Flexen with locked in spots.

If the Mariners can’t land Gausman or Stroman for frontline help, they will certainly look at potential for trades with the A’s and Reds. Oakland has starters Chris Bassitt, Sean Manaea and Frankie Montas all available while Cincy is rumored to be shopping veteran Sonny Gray and the ultra-talented Luis Castillo.

While Dipoto is motivated to add players and likes to be aggressive early, the looming lockout and the uncertainty surrounding it, has made this offseason more unpredictable than most. But the last thing he will do is panic to the situation, particularly with starting pitching.

He shouldn’t overpay for a free-agent pitcher that doesn’t fit their plans or philosophy. He won’t give up an excessive amount much in prospect capital to make a trade for anything less than a front-of-the-rotation arm.

They can piece together a rotation with two lower-tier signings, take chances on low-risk/high-reward pitchers coming off injuries like James Paxton. They could still give one-time heralded prospects Justus Sheffield or Justin Dunn another extended opportunity in the rotation. There is also the hope of top prospects like Matt Brash, George Kirby and Brandon Williamson being ready to help by midseason. And Dipoto can always re-engage the trade market at midseason.

Improving your roster comes with a cost, but it should also come with the conscious understanding that adding for the sake of adding isn’t ideal, particularly trying to force it to happen in the next six days.


Ryan Divish:
206-464-2373 or rdivish@seattletimes.com; on Twitter: @RyanDivish. Ryan Divish covers the Mariners in Seattle and on the road. Look for his ‘Extra Innings’ podcast and weekly Sunday mailbag during the season.