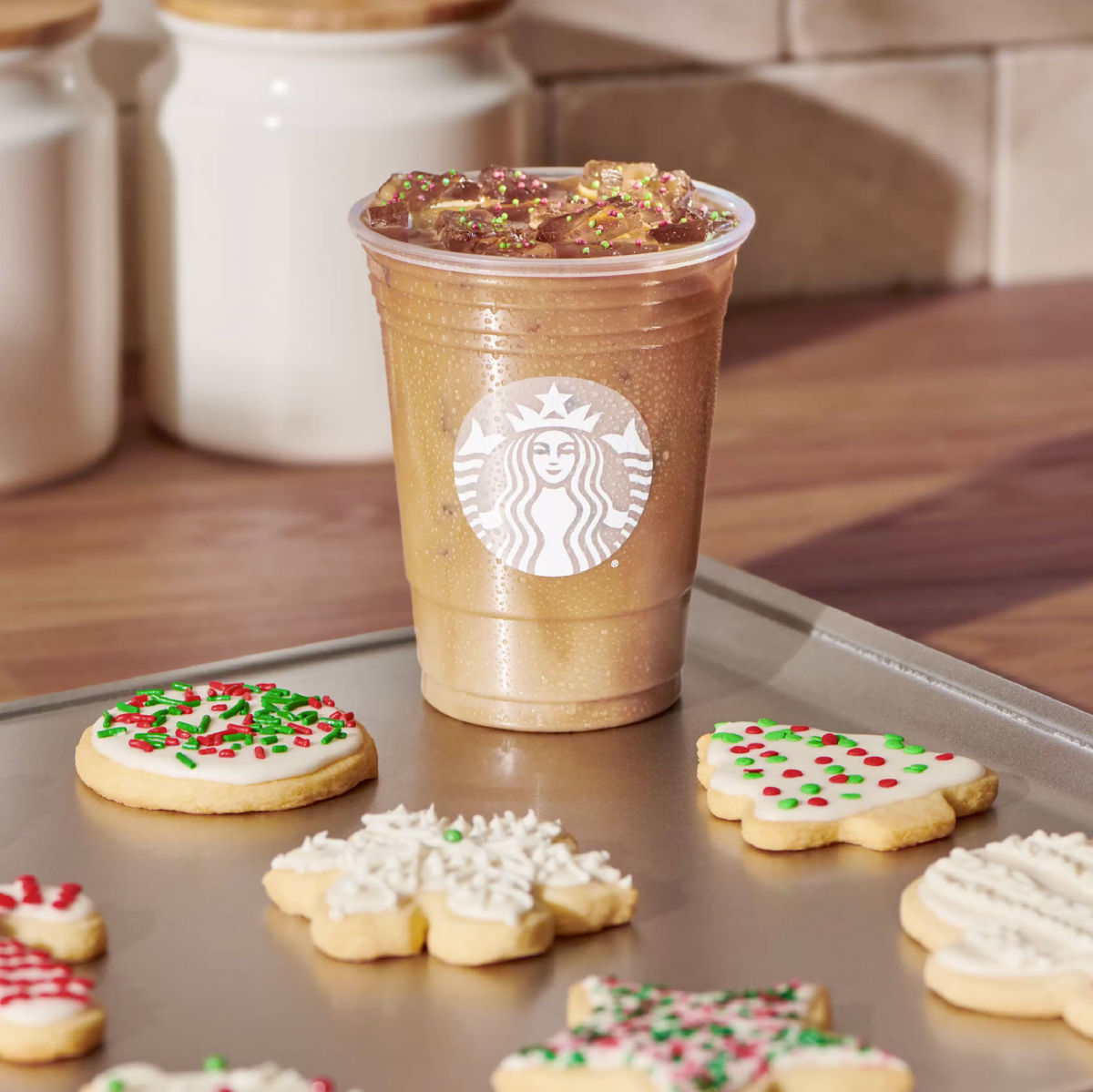 It’s not easy to find something to eat during the day on Christmas Day. Most restaurants, even the casual ones that very rarely close, shut their doors for the holiday to give their employees some time off. A few chains, however, buck the trend and keep at least some of their stores open.

Even the chains that keep some locations open may also have others that are closed. In some cases, the decision to open or close gets made at the local level while for some brands it’s made by franchise owners rather than corporate.

And, it makes sense to check with each individual store before heading out because even corporate-owned chains like Starbucks (SBUX) – Get Starbucks Corporation Report will have some of its stores open while other locations will be closed. You should also check operating hours as some stores may close earlier than they normally do.

It’s also worth noting that some higher-end restaurants do serve dinner or even lunch to cater to people looking to take the holiday off from cooking. If you plan to have a Christmas brunch, lunch, or dinner out, it’s generally best to make a reservation or at least call ahead.

Here’s a look at some chains that plan to keep their doors, at least some of them, open on Christmas Day:

Starbucks: The coffee chain has at least some of its stores open, but many will close earlier than they normally do.

McDonald’s (MCD) – Get McDonald’s Corporation Report: Most McDonald’s locations are open on Christmas but franchise owners do get to make the choice so some may be closed.

Wendy’s (WEN) – Get Wendy’s Company Report: Like McDonald’s, Wendy’s leaves the decision to open or close up to franchise owners. Many of them do choose to open, but hours can vary and some stores may be closed or open for drive-through only.

Burger King (QSR) – Get Restaurant Brands International Inc Report: Unlike its fast-food burger rivals, most Burger King locations, aside from the ones in airports and rest stops, will be closed, but select locations might still be open.

Dunkin’: Many, but not all, Dunkin’ stores will be open on Christmas.

Domino’s (DPZ) – Get Domino’s Pizza, Inc. Report: Domino’s basically never closes, much to the chagrin of The Noid, who works tirelessly to ruin the chain’s pizza. Franchise owners do have the option to close, so it’s best to check with your local store before trying to place an order.

Papa John’s (PZZA) – Get Papa John’s International, Inc. Report: If you want a Shaq-aroni pizza on Christmas Day you may be able to get one as many Papa John’s locations will be open.