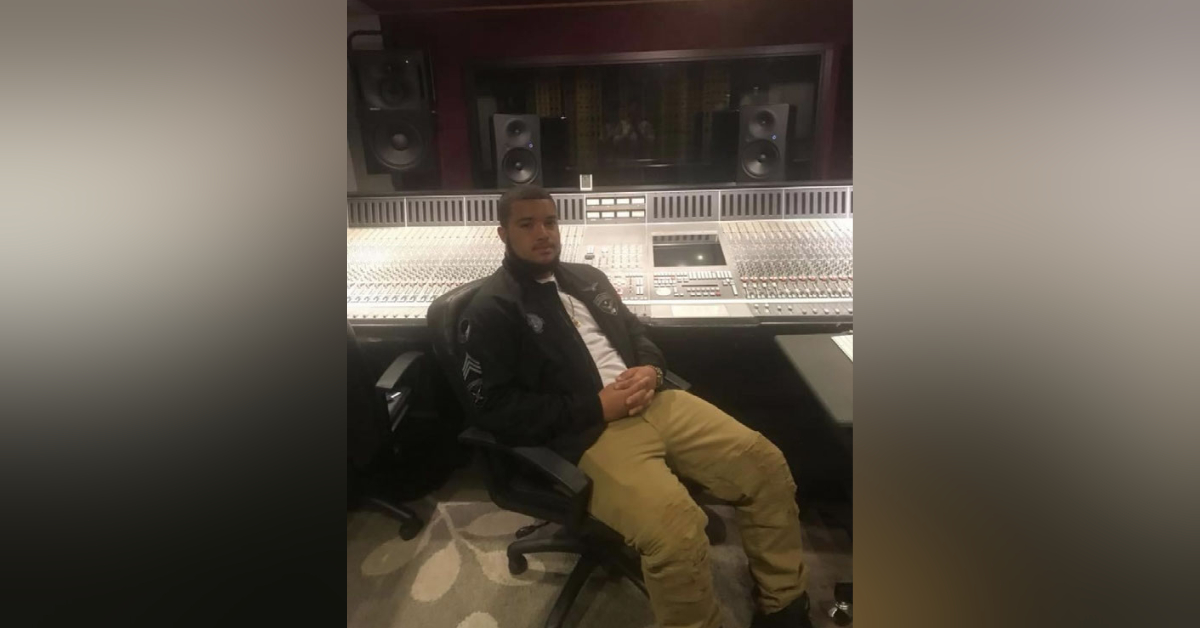 Barrett was found unresponsive on the top floor of Dierks Bentley’s Whiskey Row, just before 11:00 p.m. on August 16. The incident was caught on video at the Broadway honky-tonk.

Multiple people were seen holding Barrett down. Witnesses said his last words were, “I can’t breathe.”

The Davidson County Grand Jury indicted the following men, which includes six employees and one non-employee:

Larocca surrendered on the indictment at the Downtown Detention Center on Friday afternoon. Simon, the non-employee who allegedly held Barrett’s legs while he was on the ground, surrendered Friday evening. The five other defendants are not yet in custody.

Autopsy results verified that the 22-year-old died from asphyxiation and his death was ruled a homicide.


PREVIOUS | ‘I do want justice for him’: Mother seeks charges in son’s homicide at downtown Nashville bar

In the time since Barrett’s death was ruled a homicide, an investigation was held into the response of Metro police on that fateful night.

MNPD’s Office of Professional Accountability conducted its investigation after a general manager of the bar filed a complaint about the police response. The report also gave insight into what police witnessed regarding security and the victim.

The report concluded that Metro police acted “quickly and professionally.”

According to the report, within two minutes of being notified, officers were on the rooftop where they found a security officer “pinning” Barrett face down on the ground and a citizen holding his feet.

At 10:59 p.m. an officer begins chest compressions, but Barrett was unresponsive. Medics were requested to hurry to the scene, as CPR was administered. Medics arrived within three minutes and left for the hospital at 11:08 p.m.

Barrett was pronounced dead at the hospital.

Within the past month, police worked to get in touch with a man wanted for questioning in the case. Surveillance video captured him among a group of people who held Barrett down on the ground during the altercation. Earlier this month, police say they identified the man, but he had declined to be interviewed.

A Criminal Court judge set bond for each of the defendants at $25,000.