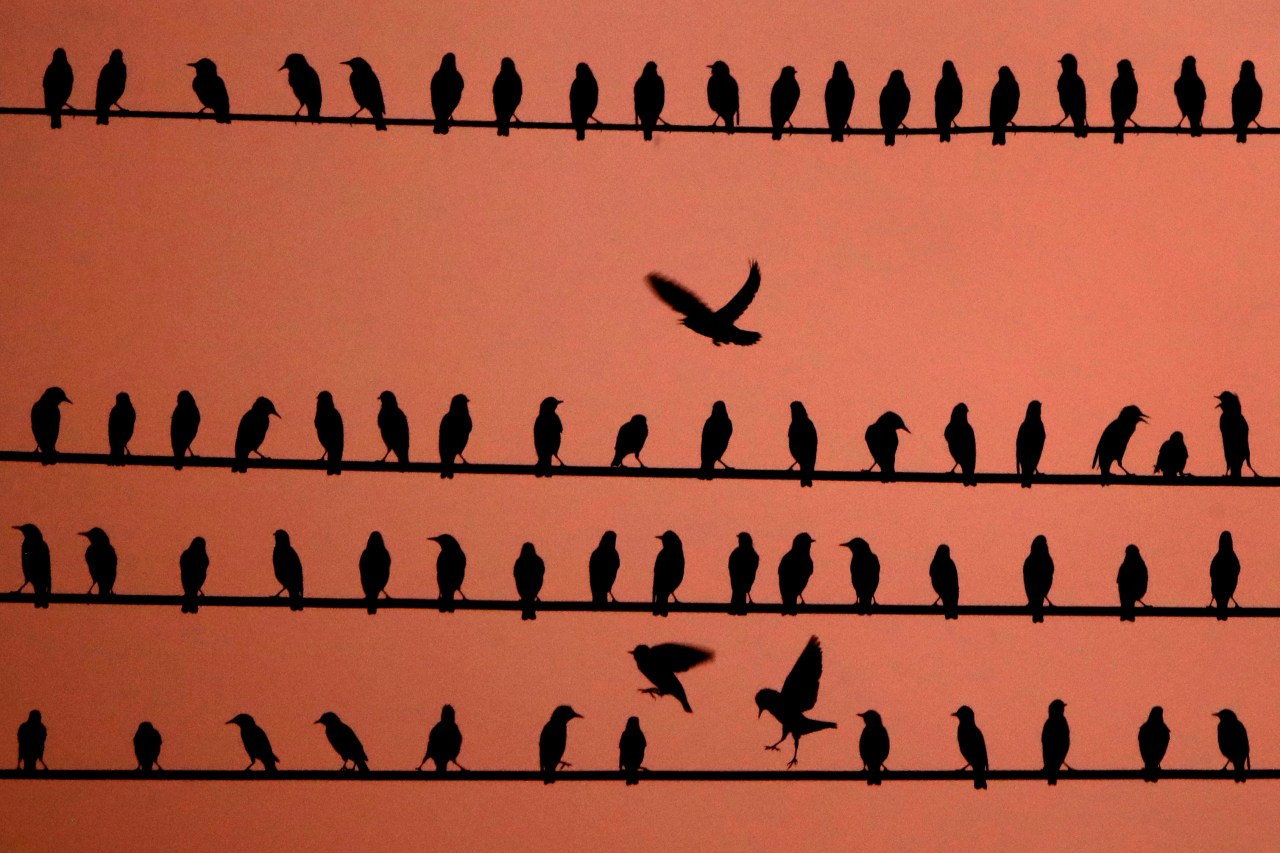 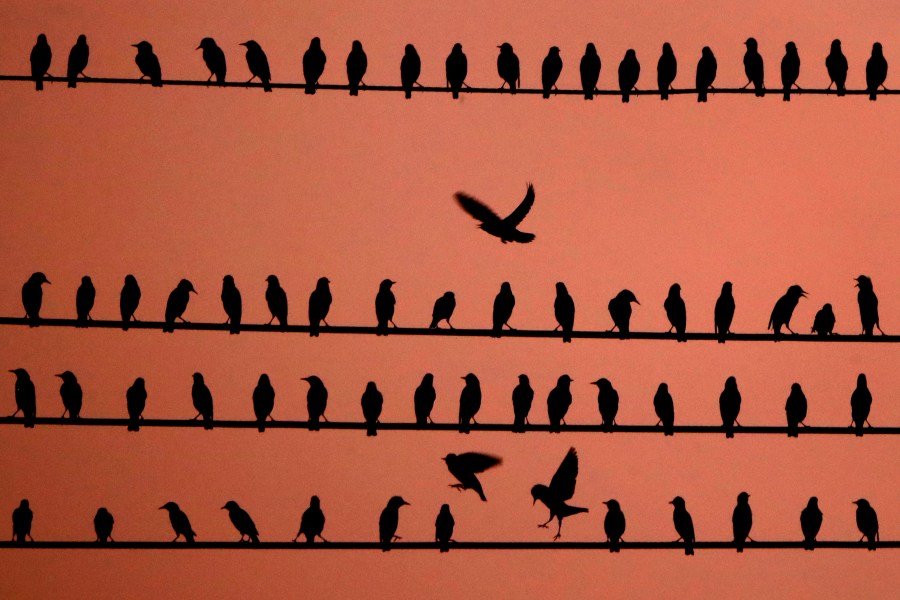 NASHVILLE, Tenn. (WKRN) – Spring is in the air, and so are millions of migrating birds. Amid Nashville’s hustle and bustle, many are unaware of how many birds are flying over the city. Unfortunately, many birds are being threatened by Nashville’s quickly growing skyline.

Laura Cook, the BIRD Research Coordinator at Warner Park Nature Center, says that migrating birds collide with buildings while migrating. Many don’t make it, with over 1 billion birds dying each year from colliding with buildings, according to data.

It’s the city lights at night that are having the biggest impact on migrating birds.

“Bird Safe Nashville” is a coalition of organizations and citizens, including Cook, who want to keep birds safe and thriving as Nashville continues to grow. They are proposing that businesses and homes take a “lights out” approach during peak migration times from March through May and from August to October.

This “lights out” initiative has a lot of local support.

“We worked with council member Burkley Allen, and she was able to get the resolution passed. And then Mayor Cooper assigned it last week on May 5,” Cook said.

You can go to birdsafenashville.org to sign the lights out pledge.