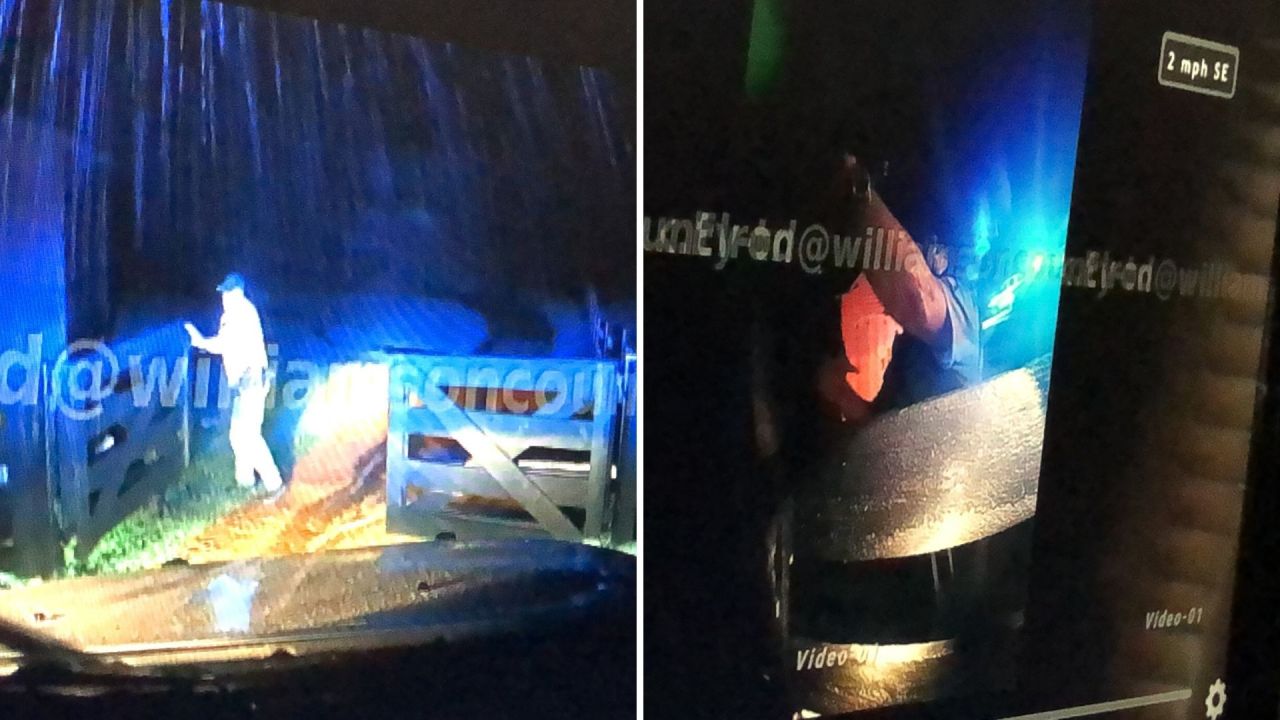 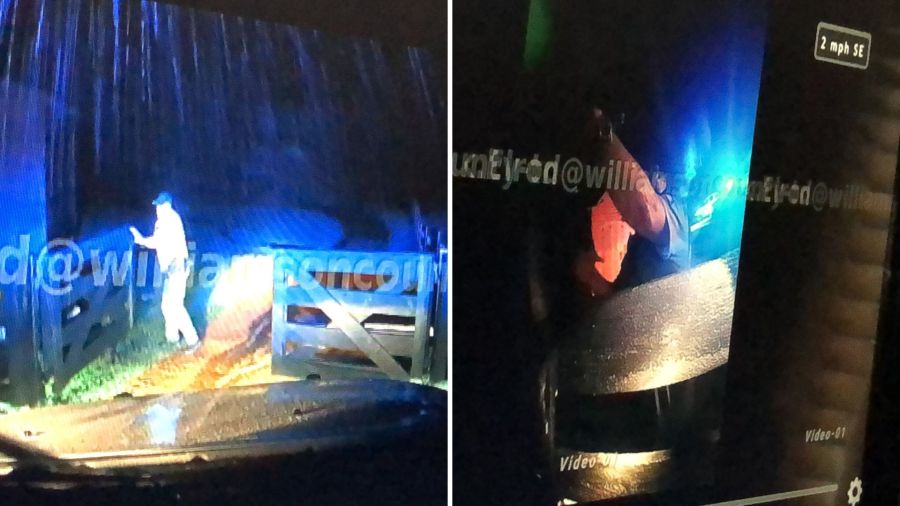 WILLIAMSON COUNTY, Tenn. (WKRN) — First responders in Williamson County are being hailed as heroes after rescuing a 49-year-old woman clinging to a tree in high waters Tuesday morning.

It happened along the 5500 block of Leiper’s Creek Road in southern Williamson County. According to sheriff’s investigators, the victim’s troubles begin around 5 a.m.

According to Chief Deputy Mark Elrod of the Williamson County Sheriff’s Office, the woman was on her way to work, coming out of her driveway. That’s when she tried to cross the road that was covered with high water.


Be prepared for severe weather: Check out the News 2 Severe Weather Resources Guide

Deputies say the truck began to float away and the woman got out of the vehicle but was swept along by the swift current. The woman was able to get to a tree on the side of the creek and hoist herself to safety.

At 5:19 a.m., the woman called 911. Ten members of the Williamson County Rescue Squad responded with two boats. Multiple deputies also responded to the area that was impassable because of high water.

“She was on her way to work when she drove into what she thought was passable water. It moved her vehicle, away, and she got out, but was still stuck in the water.”

Arriving units see the woman’s cell phone light across the water on the other side of the bank. You can hear the woman frantically shouting at rescuers who are working the shore line forming a rescue strategy.


Want the forecast delivered directly to your inbox? Sign up for the News 2 Forecast Newsletter

“She said she was belly button deep, waist deep in the water. There was a swift current and it was getting cold. She was not sure she could hold on,” said Chief Deputy Elrod.

At the same time, multiple sheriff’s deputies approach the victim from another road, trying to reach her from the other side of the creek. The problem is that it is dark, raining, and visibility is extremely poor.

Bodycam of the rescue shows deputies armed only with flashlights moving through very thick vegetation. After a few minutes, you hear one of the deputies say, “Hey how are you?”

According to sheriff’s deputies, at approximately 5:44 a.m., the woman who lost her truck and was clinging to a tree was pulled to safety.

You can hear the elated deputies shout the good news to other responders across the creek: “We got her! We got her!”

According to rescuers, the woman was in a tree close to the shoreline, and because of the frantic moments and darkness, she was not sure how close she was to land.

“We’re good. We’re good. We are coming up,” you can hear a deputy say as he escorts the sopping wet woman up the steep path.

The crew had to climb a fence and then walk to a waiting ambulance. Along the way, you hear the deputies talk to the woman to reassure her, “You ok? We gotcha. How’s your day been so far? It’s been rough, hasn’t it?”

Deputies tell News 2 that the woman speaks little English, but she can be heard telling the men thank you.

“Everyone thinks the water is not moving that fast, it’s not that deep. When you see water like that, don’t try it. Wait for it to go down,” said Chief Deputy Elrod.

The woman was treated and released at the scene. Her truck was washed down stream.