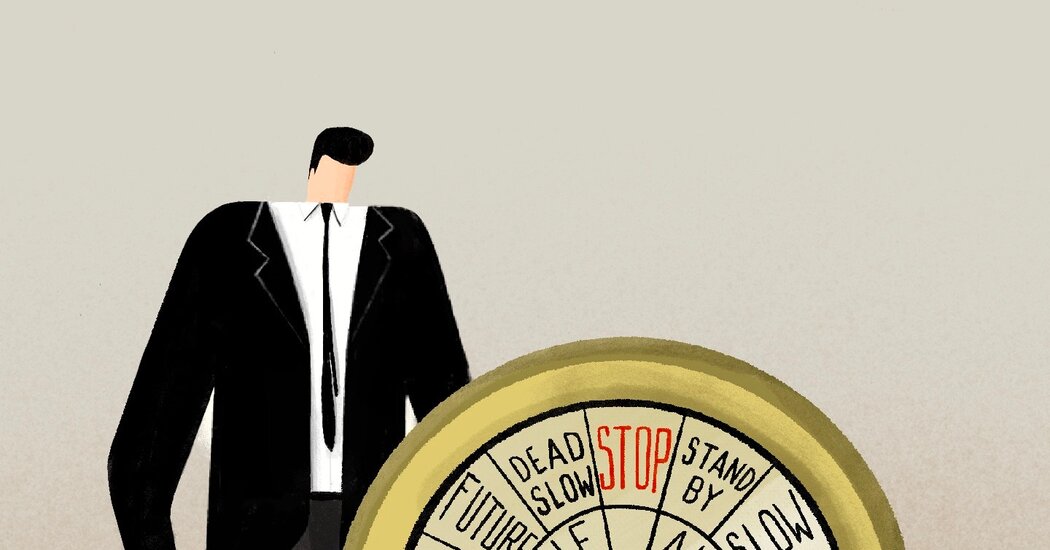 I’ve been accused of reaching the age where I regularly refer to the past.

It is true that I’m old enough to have built up a sizable store of memories and experiences. But I’ve been focused on the past all my life.

Not because I believe in some hazy golden age from which it’s been all downhill. That’s lazy and selfish. It’s because one cannot comprehend the present without at least trying to understand the past. That’s as true of wine as it is of politics, music or the economy.

I have been thinking about this as numerous readers explained how difficult it was for them to find any wines from Alsace, the region we have been examining in Wine School over the last month. To understand why you have to look backward.

Alsace wines in the 1980s were known as excellent values combining superb quality with moderate prices. The rieslings were considered dry contrasts to their generally sweet German counterparts, while among food-and-wine aficionados gewürztraminers were the go-to recommendation for Chinese food.

My memories might have been colored a bit by the amount of time I spent as a graduate student in Austin, Texas, in the small town of Castroville, known as “Little Alsace.” Long, slender bottles of Alsace whites were easy to find in its little restaurants.

But this was also true of New York in the 1980s. The best restaurant in the city was Lutèce, owned by the superstar chef André Soltner, who happened to be Alsatian. You could get the best Burgundies and Bordeaux at Lutèce, but you might have received a bit of extra attention from the kitchen if you’d picked a bottle from its equally impressive Alsace selection.

Not that New Yorkers or Americans were drinking a lot of Alsace wines at the time. As Frank J. Prial, the longtime wine columnist of The Times, wrote in 1985: “No matter what happens in Alsace, it’s almost impossible to interest more than a handful of Americans in it. Too bad, because the northwest corner of France, tucked between the Rhine and the Vosges Mountains, is one of the finest wine-producing regions in the world.”

Back then, however, restaurants, wine merchants and wine writers at least made the effort to promote the virtues of Alsace wines. For a long time now, that has no longer been the case. What happened?

Several things, but most important: Alsace wines through the 1990s were becoming discernibly sweeter and more voluptuous. The region had always made sweet wines, but they were clearly labeled late harvest (vendange tardive) or special selection (sélection de grains nobles). These newer wines were a problem because they were not labeled sweet. It was an unpleasant surprise to pour a wine you expected to be dry and find instead something sweet and unbalanced.

Explanations varied. Some said improved viticulture resulted in riper grapes that were naturally making sweet wines. Others said the wines were being tailored to the palates of American wine critics, who did give them high ratings. Climate change undoubtedly contributed. Whatever the reason, the wines of Alsace slipped from the American consciousness.

In the last decade, though, Alsace has gone a long way to rectify these issues. Some producers began to use a scale on their label to cue consumers to the level of sweetness. Others have made a greater effort to balance sweetness with lively acidity or to make dryer wines. But restaurants and wine merchants have not re-embraced them, and they continue to be difficult to find.

Nonetheless, the wines of Alsace are distinctive and well worth getting to know. I hedged my bets by suggest three bottles made with different grapes. They were: Trimbach Alsace Riesling 2019, Dirler-Cadé Alsace Sylvaner Vieilles Vignes 2020 and Albert Boxler Alsace Pinot Blanc Réserve 2018.

Now, you may wonder what this history has to do with these particular wines. Certainly, this background is not essential for enjoying them. But it adds to the understanding.

For example, through the turmoil over sweetness, Trimbach’s wines stayed resolutely dry and steely. This riesling was true to its lineage. It was pure and taut, with aromas of herbs and wet stones, bigger and richer than a Mosel riesling yet not at all heavy or ponderous. The French might call this “correct,” meaning it checks all the boxes for an entry-level, mainstream Alsace riesling.

The Dirler-Cadé sylvaner tells a different story. I love sylvaner, even when rendered silvaner, as it generally is in Germany. The wine is usually light and fragrant, gentle, shy and graceful. I think of it as wonderful for a spring or summer lunch.

Sylvaner follows the general trajectory of Alsace wines in the United States. I used to see it more often in the 1980s and early ’90s. But the market disappeared.

“We used to sell a lot of sylvaner in the United States,” Pierre Trimbach, who oversees winemaking at Trimbach, told me when I visited in 2017. “Now? Not one bottle is shipped to the U.S.”

He suggested the reason was that so much bad sylvaner had gone to the United States that people were turned off to the grape. Too bad more people had not had a sylvaner like the Dirler-Cadé.

It smelled like a bouquet of spring flowers, yet it was much richer and creamier than the sylvaners of my memory, possibly the result of stirring the lees, the yeast sediment, as the wine was aging, a not uncommon practice that can add texture and creaminess. On the palate it was fresh, with flavors of apples and chamomile. It was altogether delicious, though maybe not a lunch wine at 14 percent alcohol.

Another reason sylvaner got a bad reputation was that the growers themselves did not take it seriously, treating it more like a workhorse rather than a grape worthy of care and attention.

In a sense, it reminds me of aligoté in Burgundy, another grape that was thought to have little potential until thoughtful growers started to take it more seriously and demonstrated how good it could be. Sylvaner is as important to the heritage of Alsace as aligoté is to Burgundy, so it is heartening to see such good versions.

Pinot blanc, another historic wine in Alsace, gets so little love that most of the time we have no idea what grape goes into the wine. Although pinot blanc is indeed a grape, Alsace wines called pinot blanc can be made entirely of auxerrois, a grape that is widely planted in the region, or in a blend with pinot blanc.

Why is this permitted in an area known for varietal labeling? One winemaker told me a few years ago that much of the pinot blanc in Alsace was from a clone developed for quantity rather than quality, so this was an effort to avoid insipid wines. This would assume that auxerrois is of better quality, but that’s not clear.

The Boxler, I believe, is made of two-thirds actual pinot blanc and one-third auxerrois. It had aromas of fresh apples, honeysuckle and beeswax, and was rich, though not as rich as the sylvaner. I found it a bit high in alcohol at 14.5 percent. The 2018 vintage was quite hot, and I thought of this perhaps as a climate change wine.

At least one reader agreed with me: “14.5 percent is just too high,” said Tracie Barnes of Denver.

All told, these were a good, if cursory, introduction to what Alsace has to offer, including the potential of the grapes and the terroirs, as well as the occasional confusion that continues to stymie consumers. If you get a chance, though, the top wines from each of these producers are worth pursuing to get a sense of the depth and complexity that you can find in these wines.

As I said, readers offered consternation at the difficulty of finding the wines. “Any explanation why the wines of Alsace have become harder to find?” R. Stuart of North Carolina wondered. “I can remember when there used to be a nice selection almost every grocery store.”

I hope I have at least partly answered that question. Many readers who were not able to find the wines I suggested substituted others.

Tad Campion of Boston tried a gewürztraminer, which he said was strange. I get that, but don’t write it off. One of these days we’ll examine those wines in more detail. He did enjoy a Trimbach pinot blanc (75 percent auxerrois), which he said went well with a Melissa Clark recipe for lemony pasta.

Dan Barron of New York did find the minerally Trimbach riesling and enjoyed it. “Hard to believe a wine so light in weight could pack so much rock,” he said.

Several readers mentioned enjoying pinot gris from Alsace, which gave me pause. It’s a wine I have avoided because too often I have found examples to be heavy, overbearing and unbalanced. But, as it’s a Wine School precept to re-examine your staunch opinions from time to time, I had better drink some pinot gris soon.