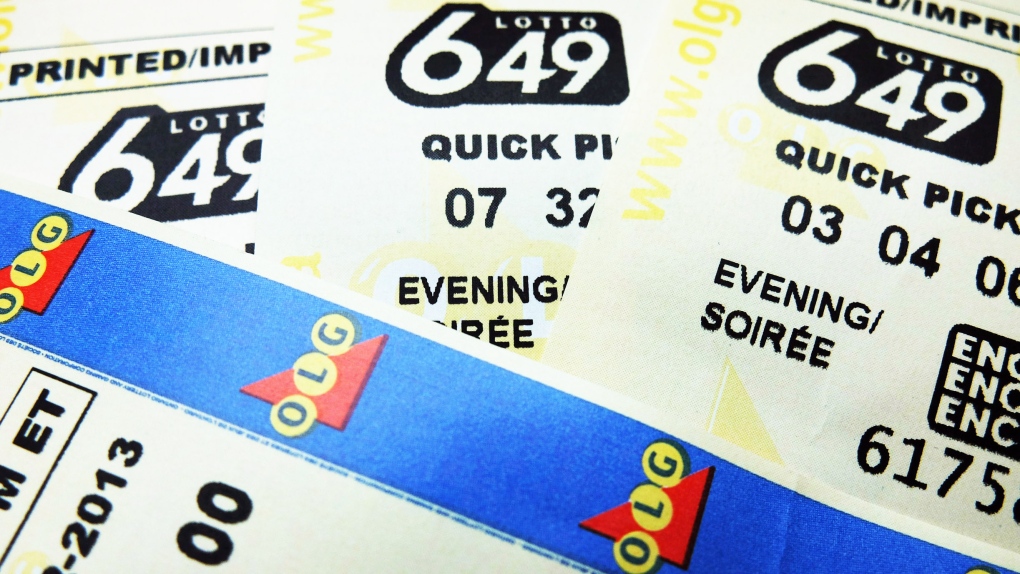 Someone who purchased a ticket in Barrie, Ont. for Wednesday night’s Lotto 6/49 is an instant multi-millionaire.


OLG says the winning ticket worth $36.4 million for Wednesday’s jackpot draw was sold within the city.


The OLG says this is the fourth time a multi-million-dollar ticket was sold in Barrie in the past two years.


Several Encore tickets worth $100,000 each were also sold in Timiskaming/Cochrane District, Sarnia and on the OLG app.


Ticket holders are encouraged to check whether they won by scanning their tickets online with the lottery app.


The OLG advises winners to sign the back of their tickets immediately and head to a retailer to have it validated, so the OLG is notified.


Store terminals will freeze when the clerk scans a winning ticket, which automatically contacts the OLG support centre.


The next Lotto 6/49 draw is Saturday for an estimated $5 million jackpot.