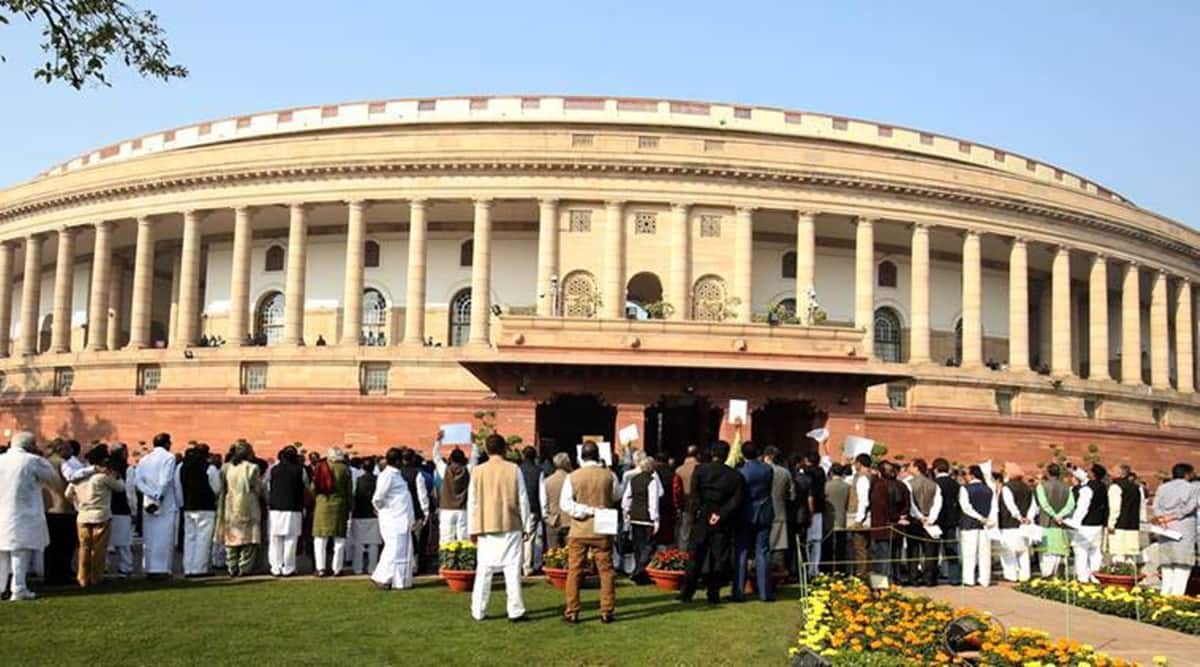 From the withdrawal of the Centre’s three contentious farm laws, to the Cryptocurrency Bill — the government has listed as many as 26 bills for introduction in Parliament during the Winter session, which is set to take place between November 29 and December 23.

Here are some of the key bills that will be introduced during the Winter session:

The Cryptocurrency and Regulation of Official Digital Currency Bill, 2021

It will also consider the Regulation of Official Digital Currency Bill, 2021, which seeks to create a “facilitative framework for the creation of the official digital currency be issued by the Reserve Bank of India”.

On Wednesday, the Union Cabinet began the process of repealing the three contentious farm laws against which farmers have been protesting for a year, days after Prime Minister Narendra Modi announced the same. The Farm Laws Repeal Bill was cleared by the Cabinet and will be taken up on “priority” basis in the Winter Session of Parliament, Union Minister of Information and Broadcasting Anurag Thakur said.

With the UP polls slated to be held early next year, the Constitution (Scheduled Castes and Scheduled Tribes) Order (Amendment Bill) —which aims to amend the state’s SC and ST list — also gains significance.

In addition, a Bill to amend the Scheduled Caste and Scheduled Tribes of Tripura will also be considered.

The bill proposes for pre-litigation mediation, while also safeguarding the interest of the litigant to approach the appropriate judicial forum in case an urgent relief is sought.

This bill is being tabled to replace an ordinance which was promulgated in September, this year.
It seeks to amend the Narcotic Drugs and Psychotropic Substances Act, 1985 to correct a drafting error.

The Emigration Bill, 2021 will also be taken up, with the aim of replacing the Emigration Act, 1983. This seeks to establish a “robust, transparent and comprehensive emigration management framework” to facilitate safe and orderly migration.

Also on the agenda are proposals for some of the new Bills first announced in the 2021 Budget, such as privatisation of two public sector banks, and a bill to regulate the nursing sector are also on the agenda.

Four Bills which were earlier referred to the Standing Committees and for which reports have been tabled are also expected to be taken up. These are: The Surrogacy (Regulation) Bill, 2019, The Assisted Reproductive Technology (Regulation) Bill, 2020, The Maintenance and Welfare of Parents and Senior Citizens (Amendment) Bill, 2019, and The National Institute of Pharmaceutical Education and Research (Amendment) Bill, 2021.

In addition to this, the remaining Bills that will be tabled this session are: