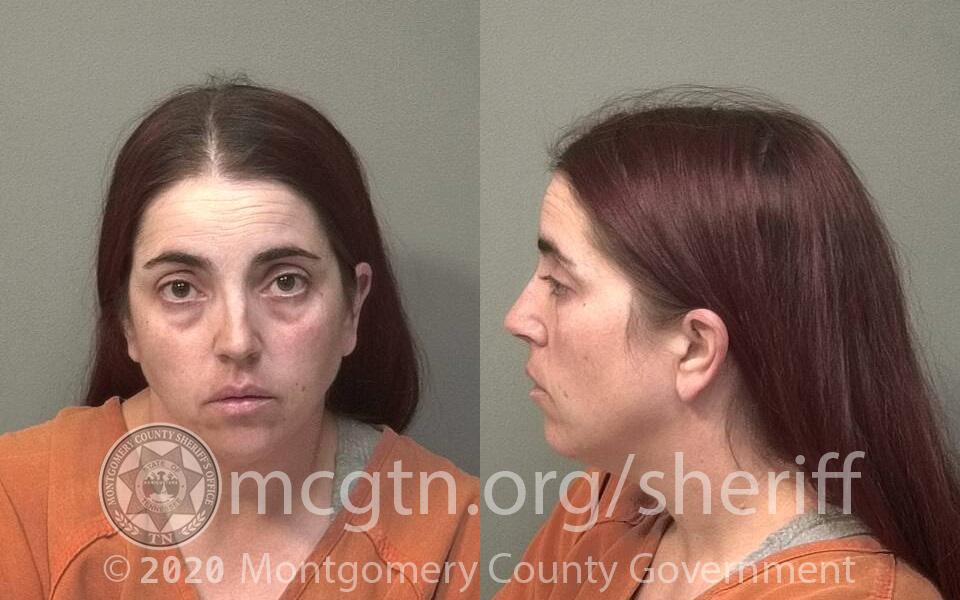 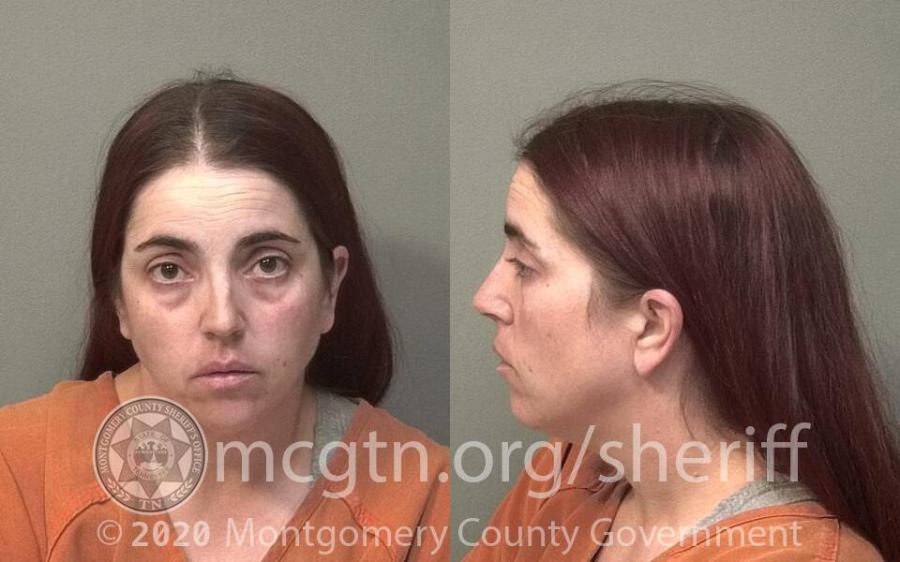 CLARKSVILLE, Tenn. (WKRN) – A Clarksville woman has been arrested after reportedly faking the death of her son who has autism.

An arrest warrant says Vanessa Blanchard, 39, is the mother of a 12-year-old child with autism who is a student at New Providence Middle School.

A School Resource Officer contacted Blanchard on October 29, asking why her son had not been attending school. Blanchard reportedly told the SRO her son died from a seizure two days earlier.

The school then raised money and tried to help Blanchard pay for her son’s funeral at Sykes Funeral Home. However, when the school contacted the funeral home, they were told no funeral arrangements for Blanchard’s child had been made.

The school then contacted Blanchard and she told them her son was awaiting an autopsy at Tennova Hospital.

On November 16, her son’s school-issued laptop was found to be active at the Vacation Motor Motel.

Deputies with the Montgomery County Sheriff’s Office responded to the motel where they found Blanchard’s son alive and by himself in the room. Blanchard later admitted to leaving her son in the motel room by himself over the past two weeks, checking on him whenever she could which was daily or every other day.

Blanchard has since been charged with contributing to the delinquency of a child and false impression of death.