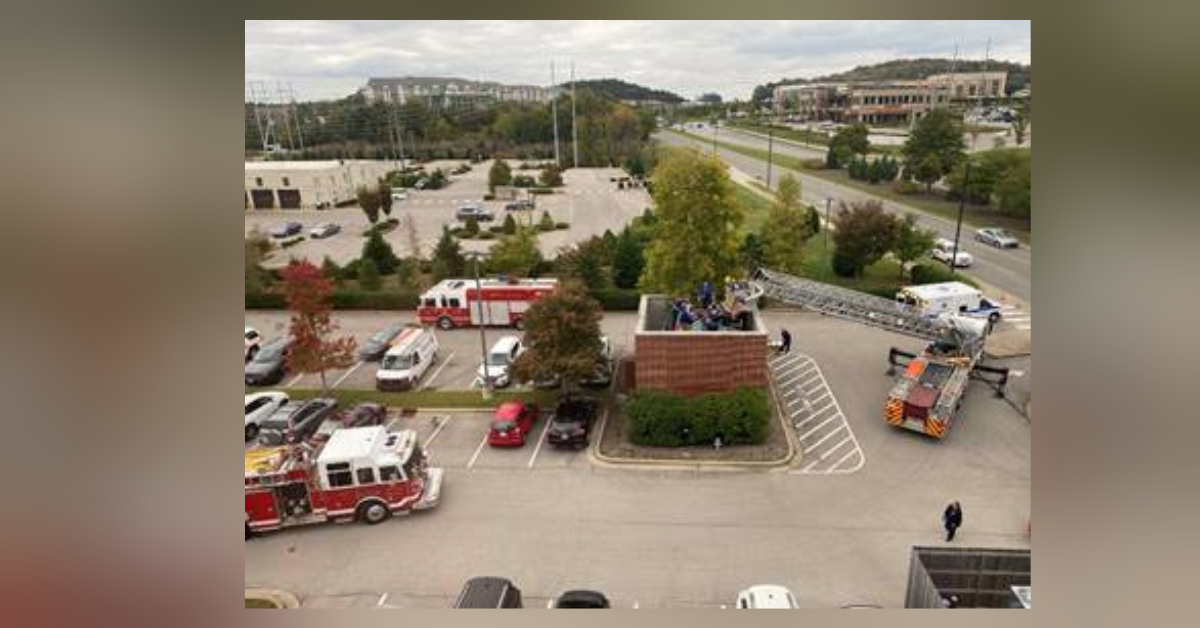 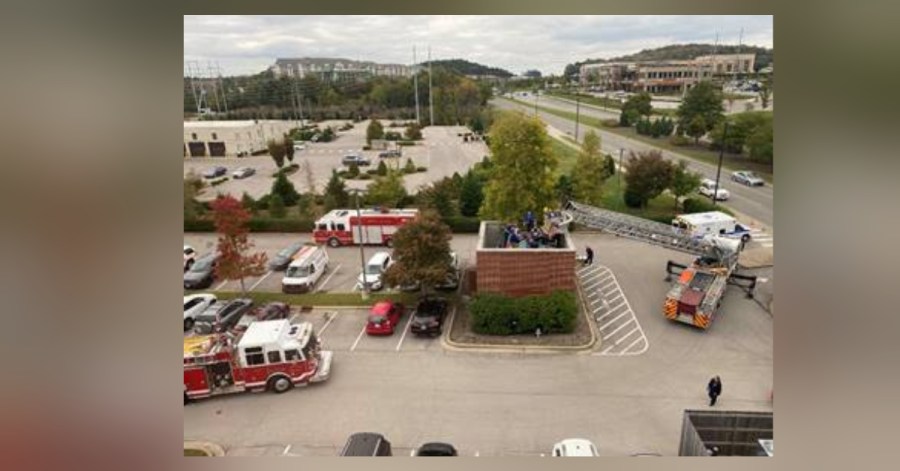 FRANKLIN, Tenn. (WKRN) – A HVAC worker was rescued by the Franklin Fire Department after he became trapped inside a two-story cooling tower Friday afternoon.

According to a release, Franklin firefighters were dispatched to the 4600 block of Carothers Parkway which houses the Williamson Medical Center Outpatient Imaging building and other medical offices just after 3 p.m. Friday afternoon.

Upon their arrival, an HVAC worker was inside a cooling tower struck by the blades of a rotating fan that caused him to fall and become trapped in a narrow space right below the fan.

Franklin Fire Battalion Chief Joe Polenzani said in a statement that it appeared the worker entered the cooling tower without shutting off power to the unit causing the fan to automatically turn on.

Firefighters had to remove a fan blade and crossbar to access the patient and he was transported to the hospital in non-critical condition.