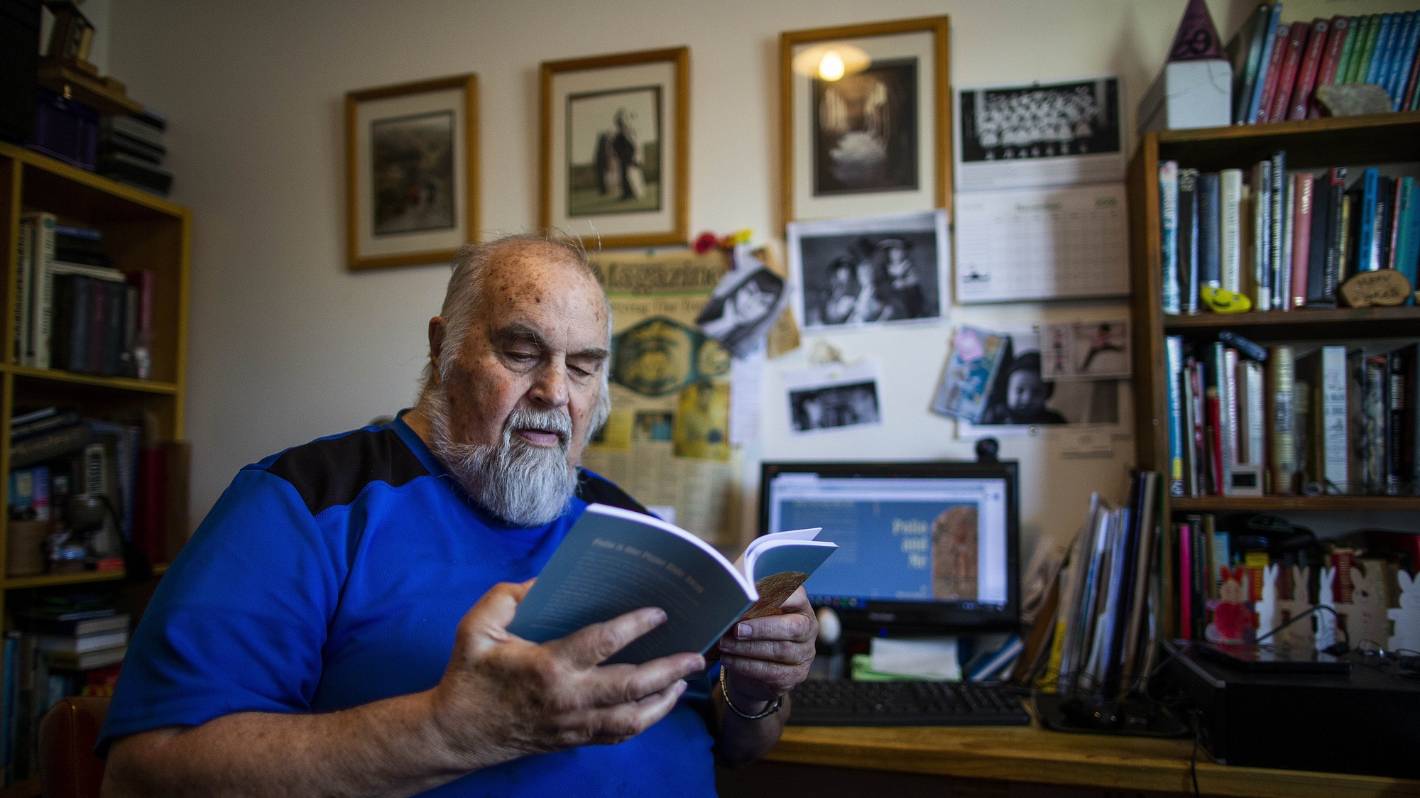 OPINION: If you think we are hard done by with all the Covid restrictions, have a chat with your parents and grandparents, if you are lucky enough to have them still around.

In terms of case numbers and deaths, Covid is just a beginner.

Of course much can be made of the brilliant efforts to produce effective vaccines in a startlingly short time, but the figures from earlier disease outbreaks make us realise just how fortunate we are.

No, we are not talking of the Black Death here – as horrifying as it was. We are talking of two recent pandemics – the “Spanish” flu and Poliomyelitis, or polio for short.

To date we have had 28 Covid-19 deaths in New Zealand, though no doubt others are on the way. The Spanish Flu in 1918-19 killed 9000 New Zealanders in only two months – about half the total casualties from World War I over four years.

Polio killed 173 people in one year alone and returned at approximately 10-year intervals to kill another 30 to 50 in each outbreak.

On a world-wide basis, the Spanish Flu killed 50 million people and infected about 500 million. Polio was given the earlier name of infantile paralysis because young children seemed particularly susceptible. However, adults could contract it too and with them the consequences were likely to be more severe.

The name “Spanish Flu” was particularly unfair to Spain. It first broke out among servicemen in France at the end of the war and for propaganda purposes was given that name when the Spanish king became ill.

In November and December of 1918, thousands of New Zealanders became infected. The flu outbreaks began in Auckland and spread south to the Waikato and then Taranaki – just the way Covid is doing today.

Also, as with Covid, Māori proved particularly susceptible with about 2500 of them among the dead. There was no handy vaccine, so the disease was fought with basic tactics that are still being used against Covid today – isolation, quarantine, disinfectants and personal hygiene.

Many cities were organised in blocks, each with its own commander, and workers went door-to-door to locate the unwell.

Large gatherings were banned, businesses were closed and medical staff were stretched to their limits. The same techniques were used later to combat polio.

New Zealand ships visiting the Pacific Islands took the flu with them to cause havoc and many deaths there.

Suddenly, the flu was gone, although researchers worked for many years to detect its source – believed to be avian in nature, which was echoed in the “bird flu” of more recent years.

Polio is a different case and is believed to have been around for thousands of years. There is even an ancient Egyptian depiction of a man with a withered leg using a staff to help him walk.

Many people believe a cure was found in the 1950s and ‘60s, but this is not true. The vaccinesdeveloped prevent a person contracting polio, but do not cure it. As recently as the 1940s and ‘50s, the cause of polio was unknown and almost mediaeval tactics were used to combat it.

Patients were trussed and strapped up to prevent them from moving about. For some, the only way for them to breathe was to be placed in a mechanical device known as an “iron lung” which helped them breathe.

Today polio still exists in Afghanistan, Nigeria and Pakistan, and in recent years a small outbreak occurred in New Guinea. The last “wild” case in New Zealand was in 1977, but it is estimated that there could still be as many as 10,000 New Zealanders dealing with the late effects of polio.

These might not manifest themselves until decades after the initial attack and cause various symptoms including muscular weakness, loss of concentration, fatigue, pain and depression.

In many instances the people suffering from LeoP or PPS (Post Polio Syndrome) have no obvious physical handicaps. What is particularly frustrating for them is that many “modern” medical people have received little training in polio and believe that it has been cured. The post-polio effects are often attributed to “old age”.

Spare a thought for the surviving polio patients amid the Covid furore and raise a glass to them on October 24, World Polio Day.

Yeah, they were tough, our parents and grandparents.

Mervyn Dykes is an author and former journalist based in Manawatū.